I can’t believe our baby turns two this week. I always say to people when I talk about going through IVF with Austin, when you meet him you will understand that he is meant to be here. It’s clear why the embryologist picked him. The sweetest, strongest little boy you ever will meet. 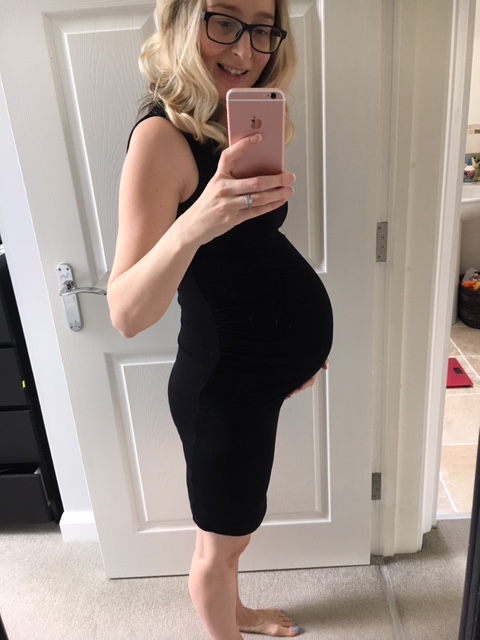 Reminiscing to this time two years ago I realise I was very lucky to have a great birth experience. Like clockwork Austin showed up on his (almost) due date as I went into labour on my husbands 36th birthday and it felt like the fairytale that both would share the same special day. But Austin had other ideas and after a long 29 hour labour it wasn’t until Thursday 24th March 2016 (40+1) that he made his entrance into the world. You can read my full birth story here.

Austin definitely kept us on our toes as a baby but motherhood was and still is, very much a joy with him. Crawling at 5.5 months and walking by 9 months, I knew I was in trouble with our little boy! He wouldn’t allow me to help him eat any meals much after 10 months, the same time our breastfeeding journey ended. I was devastated as I had always hoped to carry on breast-feeding until he was two. Of course, as always he proved his independence and I was left feeling very redundant. In equal measure Austin is the most sensitive, affectionate and complete mummy’s boy, much to my delight. It’s like he knows I am a needy and fuels my craving for it.

Maybe because he was our first, maybe because we fought so hard for him but I have no doubt tried to keep him a ‘baby’ in so many ways. I still let him come into our bed most nights and I am in no rush for him to become the little boy he actually already is. I think both miscarriages make me hold him that little bit tighter and now more than ever his tears make my heart hurt a little bit harder. The first night after we had our scan in EPU to confirm we had lost our baby, I remember creeping into his room and lifting him from his cot as he slept so soundly just so he could be in my arms all night. I had never felt a need to protect my son as much as I did that night. I realise now he was protecting me.

Austin’s favourite words are “NO” or “MUMMY” both of which he shouts a hundred times a day. I guess when you fear you may not become a mother that precious word is even more sacred. Blonde locks are finally starting to cascade down his face and those beautiful blue eyes (one with a rather big black bruise surrounding it) make him ever more grown up. I have delayed moving him into his “big boy” room so at present he still resides in his nursery, a room I can’t bear to look at empty. Another aching reminder of the loss we have encountered.

I’ve no idea how to slow down time, I know I can’t. So thank you Austin James, the boy who made me a mother and for being the absolute fire cracker that you are. Our (almost!!!) two darling little boy.